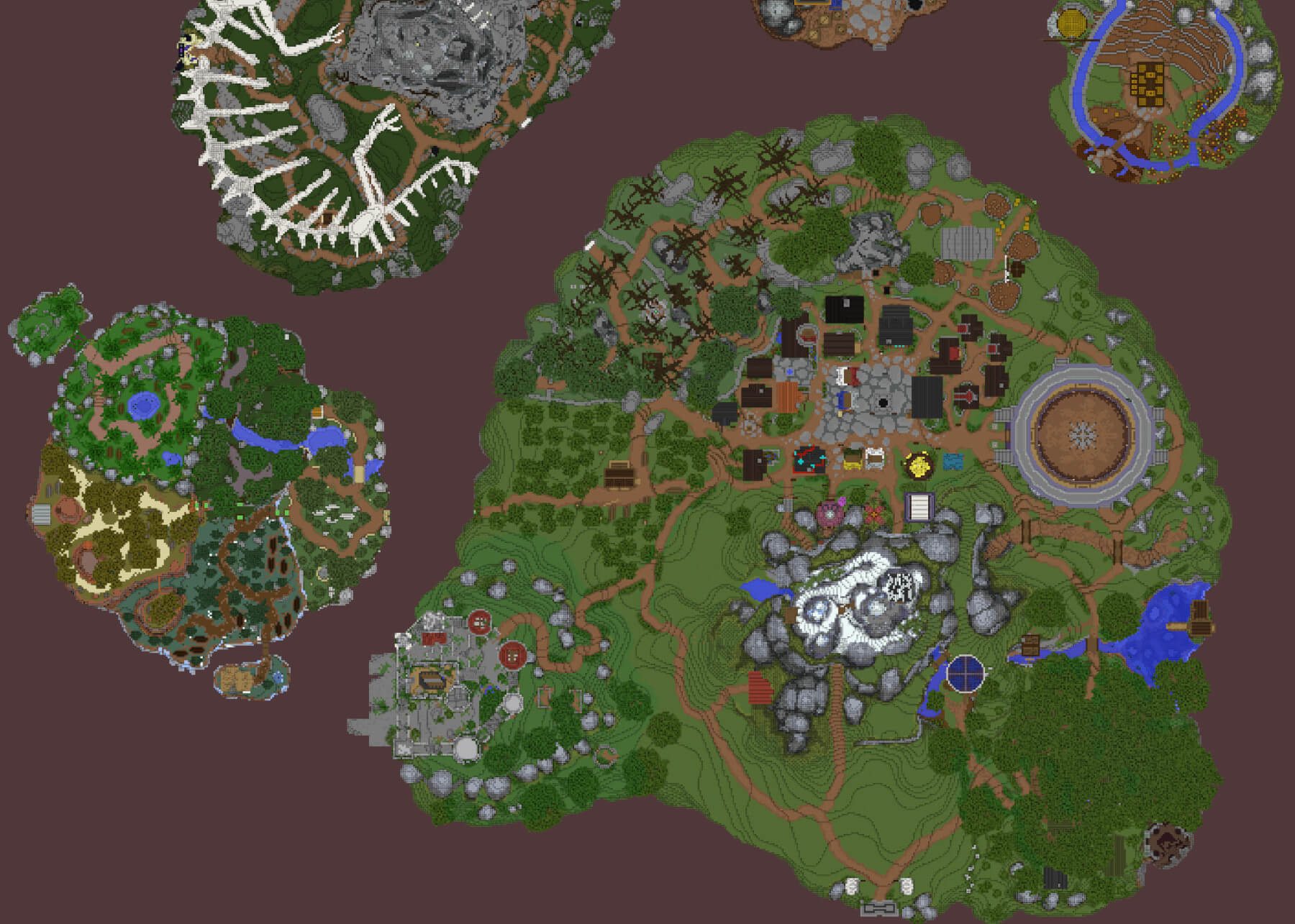 What's on your mind?

So, I use 3/4 adaptive and zombie knight chestplate, also fabled maxed livid dagger, but I couldn’t even survive a f2 scarf! I was wondering if this is the lack of 5 stars, or just because berserk is for dmg not survivability.

What are good healer equipment for level 12 healer? Thanks.

Also, how do you get more money?

Im trying to be a mage/tank in dungeons

What should I do next (I know this question is overused)

Also do you think I could beat a t4 sven

I tried adding info on the builder's wand and the bits talisman and on both it says I can't post it because it was flagged as "Bazaar/Auction House Spam" does anyone know what to do?

This new background... it's kinda creepy. it's too colorless

I was half way through my calculations when it migrated and now I do not know how much crit damage hurtful gives on talismans. Rip but hopefully the wiki is better in the future!

Edit: I found the button that lets you expand but it is in the same color size and boldness as the paragraph of text about the reforge.

So, as we all know, our first special candidate, Scorpious has chosen to run. His perk is to give out free coins for anyone who votes for him. Me, as a player who has only played for around 6 months gets 500k. For most players the value is 1 mil. While in Hellcastle & FurryEboy's video, they said that his second perk will fix skyblocks economy, I beg to differ.

Basically, what this is doing is throwing tons of coins into a bunch of early game player's hands. You could be in your first pieces of miner armor, but then a free 500k will put you up to a raider axe and ender, and you'll be well on your way to one-tapping Zealots! They haven't worked for this money, they simply voted for a mayor, something that every skyblock player can do. So in all, looking at this mayor from the view of all of skyblock, he levels out the economy quite nicely. But from a standpoint of looking at individuals, this mayor is a terrible thing.

After reaching mid game and owning sets like, strong dragon armor and tarantula armor I feel like I have nothing to do. what do I do?

If in a lapis minions range....

That ^ is swapped out for Lapis Minion L, X lapis, C cobblestone.

Will it still work?

Hey other discussions mods. Are you able to lock/change category/delete posts? I can't. NVM works now

So recently I got a necromancer lord leggings and I’m planning to get boots too. Because I was previously using super heavy and spirit boots, my net speed was positive. Now, without the boots, the chestplate would give net -10 speed and I’m wondering what chestplate to use instead. Maybe zombie soldier or zombie knight or adaptive? Also I can afford leggy zs and zk now.

Just wanted to notify everyone that the discussion page will be changed soon since us as a wiki are in the process of migrating to new wiki software. Check this blog to find out more https://community.fandom.com/wiki/User_blog:MisterWoodhouse/The_first_migrations_to_the_Unified_Community_Platform

The first migrations to the Unified Community PlatformCommunity Central

Are there any cheaper alternatives to livid dagger? Mage has gotten boring for me and I want to switch. I’m in the process of getting 3/4 SA armor but no zombie knight chest because those things are 5m for some reason. So I’m using my old zombie soldier chest that is directed towards berserker. 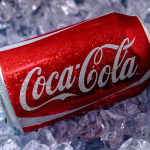 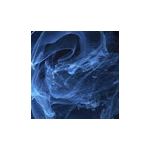 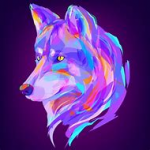 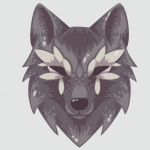 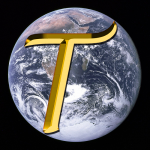