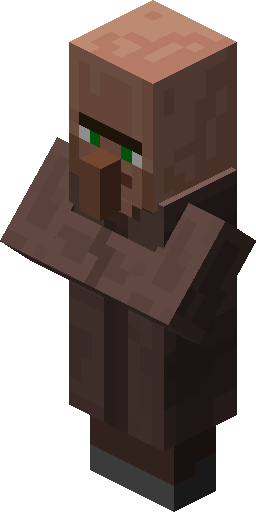 5 [Based on existing data]

Activates all perks of another mayor every 18 SkyBlock days (6 hours).

Increases all stats by 10%.

Jerry is a special Mayoral Candidate that, while elected, is located in the Community Center, which can be found in front of the Hub spawn. Jerry is one of four special candidates that appear rarely.

Candidate Jerry is a special candidate, and will run the election according to the Special Candidates Election Cycle. This candidate is speculated to run for mayor next time in the election of Year 232 with all of the 3 possible perks listed below.

This section will include which non-special mayoral perks occurred and when they occurred during the mayoral cycle. Each time Jerry was elected, the order of mayors were different. See Candidate Jerry/Perkpocalypse for detailed Perkpocalypse time slots for each one of Jerry's mayor term.