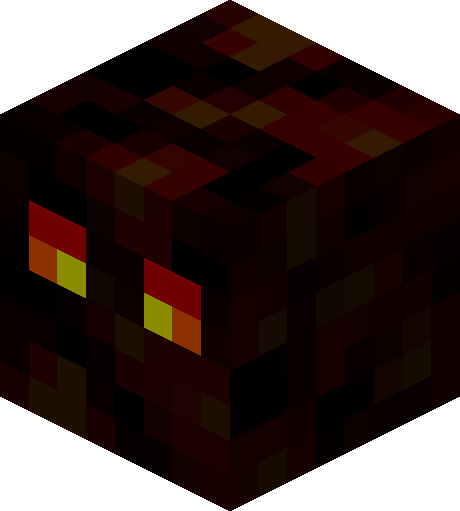 Kuudra is a Boss in the Crimson Isle. Kuudra Keys are used to open chests from the Kuudra fight.

The Kuudra fight only allows 4 players at a time, similarly to Dungeons. However Crimson Essence gain is slower than dungeon essence.

The Kuudra is an enormous Magma Cube around 3 times bigger than the Magma Boss with 1 big eye in the middle. Its 4 tentacles are not directly attached to it and also protrude out of the lava nearby. The tentacles are the result of upside down Withers around the size of the Wither King. The Kuudra is pouring with lava and has 2 other Magma Cubes on its 2 front corners.

Multiple Tiers of Kuudra can be fought, with each having different requirements and costs. Higher tiers increase the difficulty of the fight, but give better loot.

Currently, only Basic, Hot and Burning tier Kuudra are available to fight. 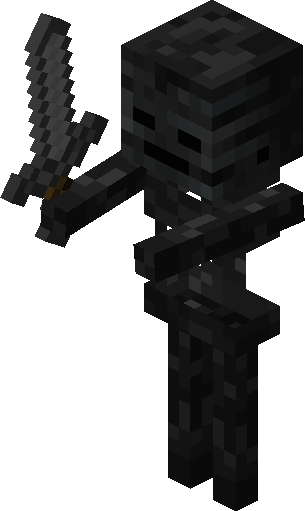 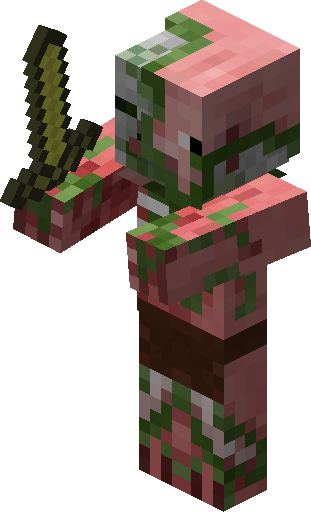 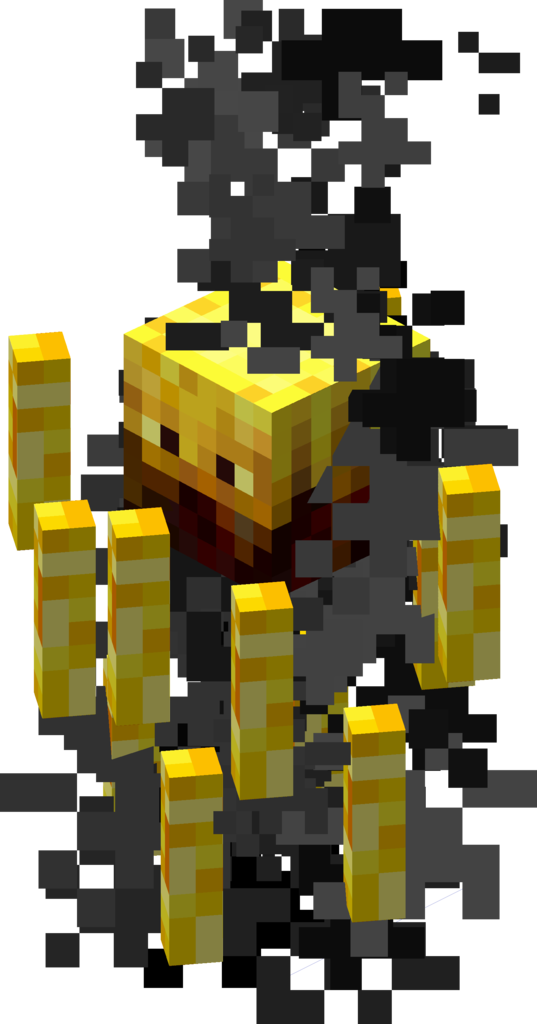 After starting the Kuudra boss fight, Elle will fish up Kuudra. The players have to mount Cannons placed along the edges of the center platform, and shoot at Kuudra and its Tentacles, while other enemies attack them. Different mobs will spawn on the platform, and will attack nearby players. Shooting the tentacles grows more and more difficult, as the players have to work as a team to kill the mobs spawning on the platform. However, shooting the tentacles will give the players Tokens, which can be used to buy different Cannon upgrades, which each have a special and unique effect.

Whilst players are on the platform, attacking the tentacles, Mana Bombs occasionally spawn. They will kill all players 35 seconds after they spawn unless they are defused. They spawn on each of the four small floating islands above the center platform, and also on the center platform. To defuse the bombs, players must use a certain amount of Mana near them. The amount of Mana required to defuse the bomb is displayed above it.

Once all 4 Tentacles are defeated, Kuudra will spawn, and revive all of its tentacles. The players will have to defeat Kuudra and its Tentacles, which are revived after a certain amount of time after being killed.

If a player dies during the fight, they will become a Spectator, similarly to Dungeons, and can be revived by their teammates.

Different mobs spawn on the platform whilst the players are fighting the Kuudra and its tentacles. The Wandering Blaze and Kuudra Knocker are spawned by Kuudra. They are flung up from the lava onto the platform. The Wither Sentry spawns on the four floating islands above the center platform, protecting the Mana Bombs that spawn there. The other mobs spawn on the center platform. Kuudra Landmines and Kuudra Followers spawn in large groups and start attacking the players straight away.