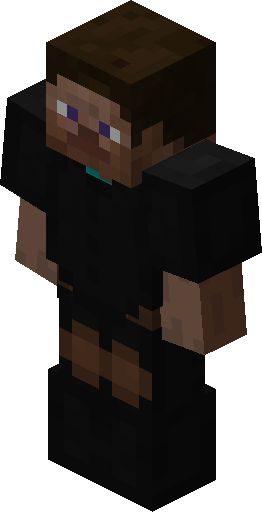 Zombie Bulwark - Kill Zombies to accumulate defense against them.

When the full set is worn, the wearer gains +100% ᚏ Damage against Zombies, but deals 1% ᚏ Damage to all other mobs.

The Reaper Armor has a full set ability in which upon crouching, the armor will turn from its normal black color to red . For the next 6 seconds after the ability is used, the wearer gains 100 ✦ Speed, ᚏ Damage, and ❁ Strength. The ability has a 25 second cooldown and does not cost ✎ Mana to use.

As the Reaper Armor is a 3-piece set like the Elegant Tuxedo, only the Chestplate, Leggings and Boots are required to receive the Full Set Bonus.