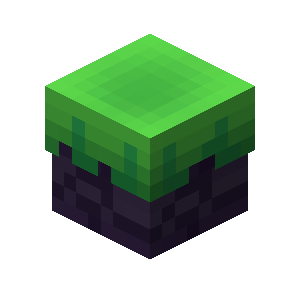 The Catacombs - Floor VII is the seventh and final floor in The Catacombs Dungeon with 7FINAL-BOSS Maxor, Storm, Goldor and Necron. 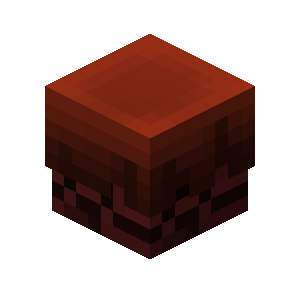 Master Mode Floor VII adds a new phase to the Floor VII boss fight called Phase 5, where the players fight against the Wither King. By picking up five different orbs and placing them in cauldrons close to the Wither King, the Wither King's Dragons called: Apex Dragon, Power Dragon, Flame Dragon, Ice Dragon and Soul Dragon will be summoned. The players will have to kill them near their corresponding dragon statues to destroy them. All dragons can respawn at any time indefinitely until all dragon statues are destroyed. If all destroyed, the floor is completed. If all five dragons are alive within at least ten seconds at any time, the Wither King will send the players into the air in the center of a ritual. The dragons will complete the ritual and summon a large hand that grabs the players, causing them to fail the dungeon run and be brought down to the regular Floor 7 ending, where they will still get a Bedrock, Obsidian and Emerald chest but will get a B or C score. Achieving S+ score also unlocks higher chance of getting RNG drops.

When dropped from the Master Mode chests, Wither Armor now has a chance to be Shiny Dungeon Armor. It is functionally the same as regular Wither Armor.

After each completed dungeon run in The Catacombs - Floor I and above the player is presented with Dungeon Reward Chests depending on how well they did. Listed here are the rewards from each chest: